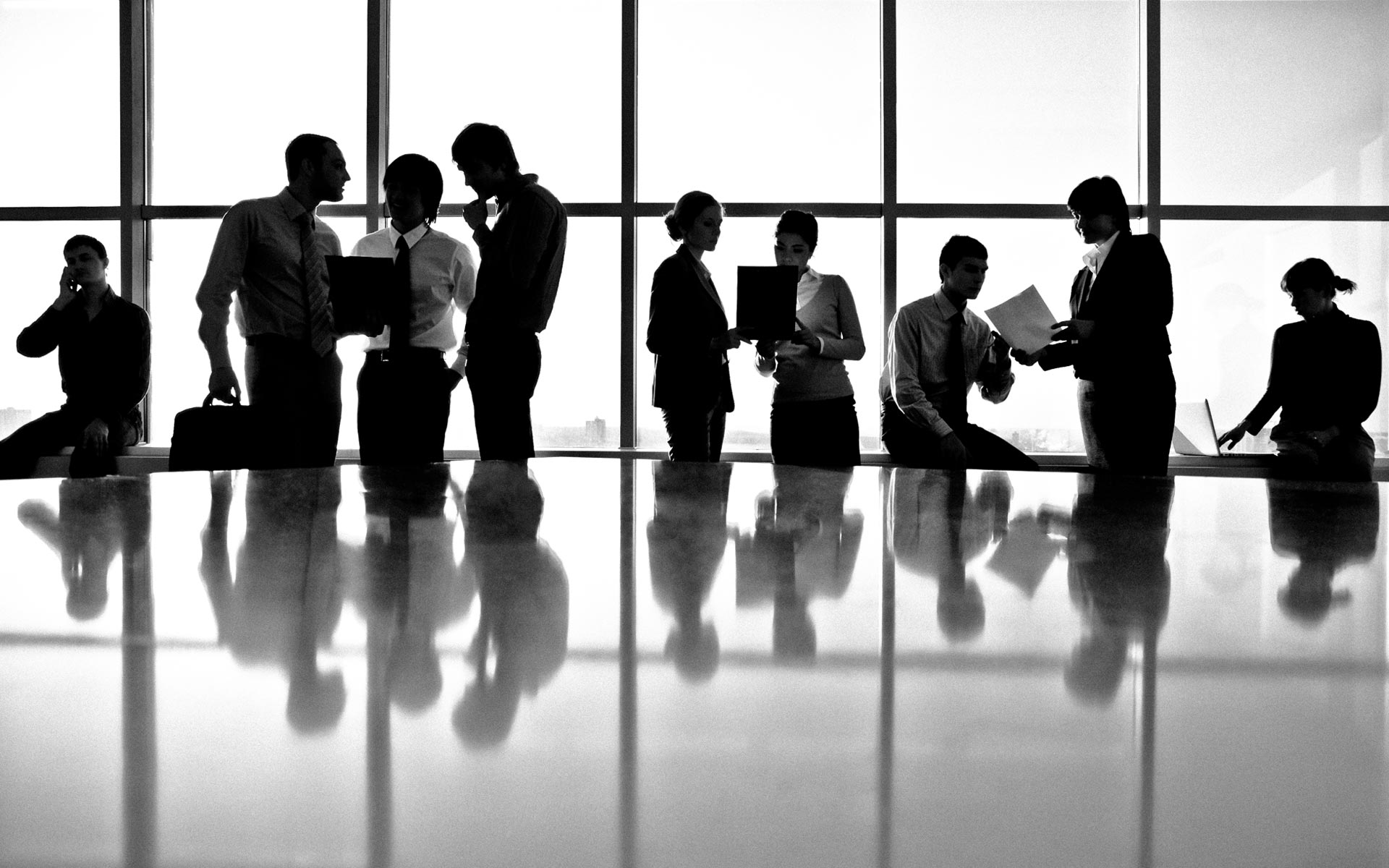 The magazine O Olho da História is a publication of the Cinema-History Workshop , Group of Production and Research of Images and Representations of Forms of Consciousness and Processes, linked to the Faculty of Philosophy and Human Sciences of the Federal University of Bahia. Its first issue was released in 1995 in print. As of Issue 6, dated July 2004, the Journal became online.

In these 20 years of work, the journal has always been committed to publish articles and reviews of researchers from different levels and in different areas around the problematic-object cinema-history, in a transdisciplinary approach and in an epistemological as well as empirical perspective, considering their complex, conflicting and dialectical relationships. It also devotes major attention to the conjunctures of crises in capitalist societies, publishing a specific dossier on the subject since issue no. 12, launched in July 2009.

Both the Workshop and its Journal do not receive any funding. It is the result of the benevolent work of its collaborators.